FREE SHIPPING FOR ALL ORDERS OVER $100

Medicinal Mushrooms have a whole spectrum of health benefits, including helping the immune system, increasing energy and reducing stress.

Whilst the majority of the mushrooms have been shown to promote the healthy functioning of the immune system, each mushroom has its own unique health benefits which really sets itself apart from the next. 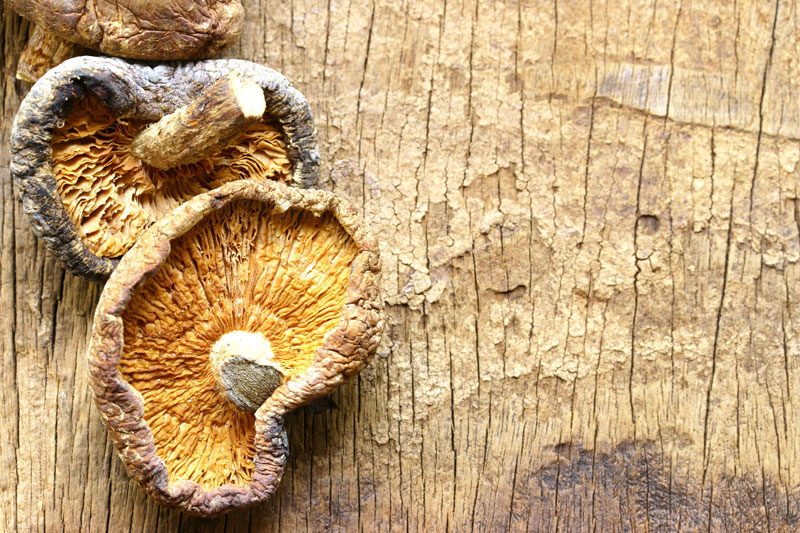 Some of the most famous Medicinal Mushrooms include Reishi Mushroom, Cordyceps Mushroom, Chaga Mushroom & Shiitake.

But if we could only choose one to start with, what would we go for?

Overall, Cordyceps is an extremely versatile Mushroom which can be safely used and enjoyed by all age groups, and it is for this reason that it goes in at number one.

If you were recommending a Medicinal Mushroom to a friend to start with, what would you choose?

Be the first to know about specials offers and new products